Behind the Scenes: Recording an album

"Behind the Scenes": Recording a Studio Album

NEW VIDEOS from the studio takes of, "Frame of Mind," Album!:

I'm proud to announce I've been hard at work editing the video footage, which is about 500 GB of video & pics, from the recording of my newest album entitled, "Frame of Mind." I believe it is so appropriate to get these songs out to the world, especially now during the Covid-19 pandemic, as they are inspiring songs that give people hope in such a dark time. Last Monday I uploaded the 1st song appropriately titled, "Resilience." It's an instrumental featuring Bryan Mandracchia (my guitar teacher since I was 16 yrs old) on lead guitar and it's an upbeat song with GREAT guitar work and a KILLER solo at the end. Guitar players will DEFINITELY appreciate Bryan's playing! CLICK HERE to watch the NEW video, "Resilience!"

The 2nd song entitled, "Livin' the Dream," is being released today, Monday, Sept. 28, 2020 and I'm REALLY excited to see people's response to the video! It is AMAZINGLY time consuming to put these videos together as I need to search for all the actual takes from the studio that we used for each instrument, then line them all up to the FINAL mastered song, and then I even did pic in pic in the video so you can see multiple instruments playing at the same time. This video has an AMAZING guitar solo by Bryan Mandracchia that he played in 1 FULL TAKE (of many improv takes he did). It shows how the recording process works and a little bit of what is involved. I'm also planning on putting some funny moments & possibly outtakes from the studio at the very end of the next few videos too! CLICK HERE to watch the NEW video, "Livin' the Dream!"

NEW videos released EVERY Monday at 11 AM! 3 more FULL videos from the studio in the upcoming weeks too!

Hope you are staying safe as I have A LOT of plans to build my YouTube channel in the next year with performing videos as well as teaching videos too! 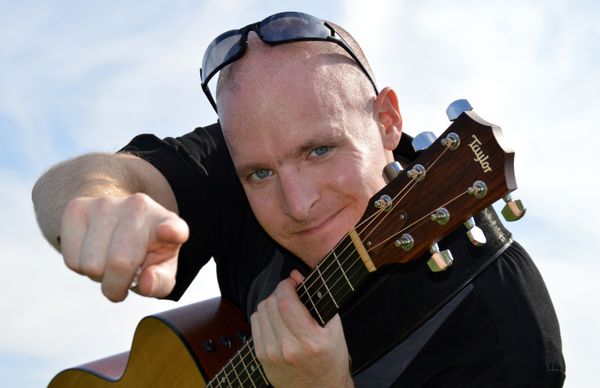 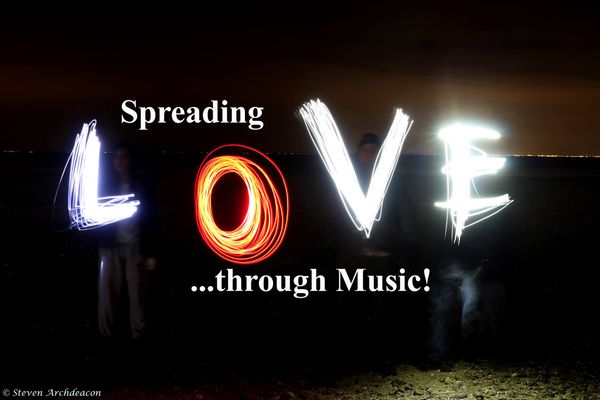